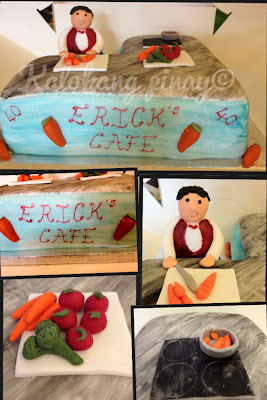 Papa E's birthday was on April 19th, but we celebrated his day with our friends earlier on the 15th.

It was a change of plans at the eleventh hour from going to a trout farm where we could catch our own fish & bbq them on site and have a picnic - to having it at home instead.
We blame the weather for that, it has been cold and wet for most of the month. It was completely different from the Aprils that we've had for the last few years.

Up to the last minute we were hoping that the weather would improve so when we had to change the plan everything was rushed. We were just glad that everyone could still make it and that it all came together in the end.


Poj was excited for the party coz it means he'll get to play with his friends Cayden & Kian. =) 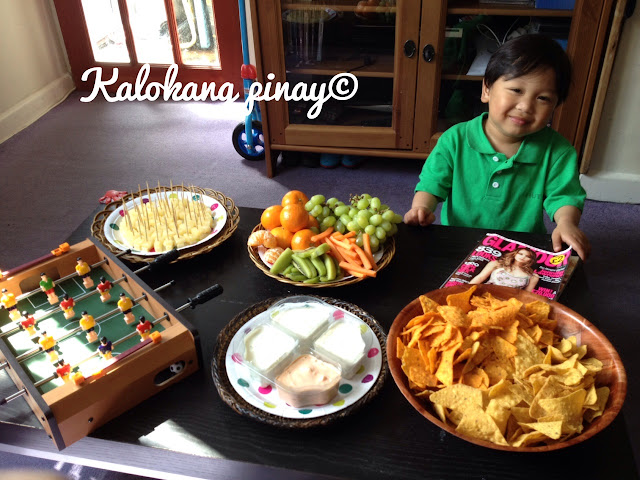 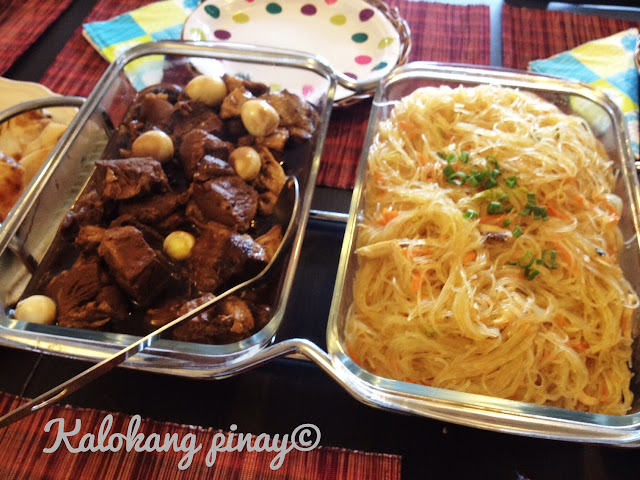 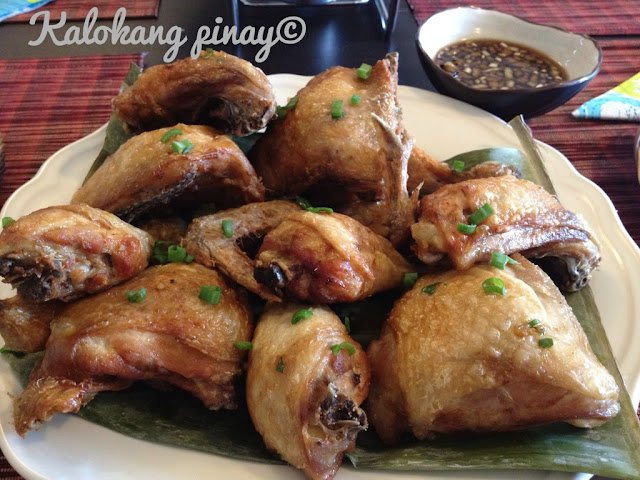 Papa E also experimented with his fried chicken which he brine overnight, steamed for twenty minutes before frying and was served with his special sauce. 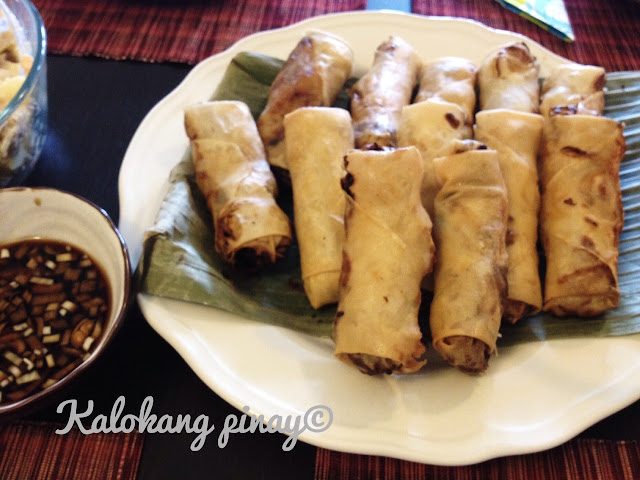 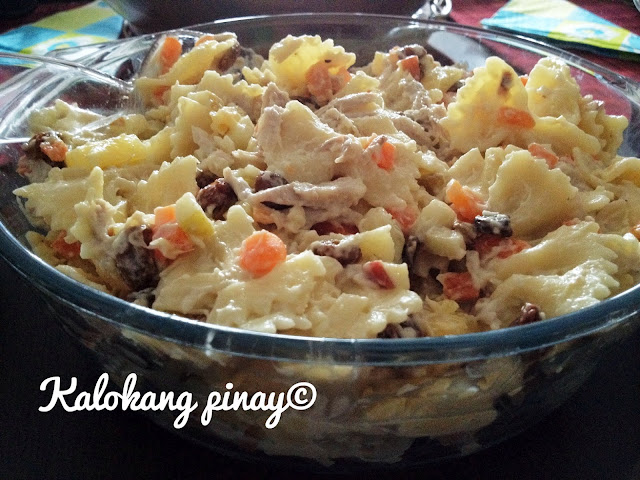 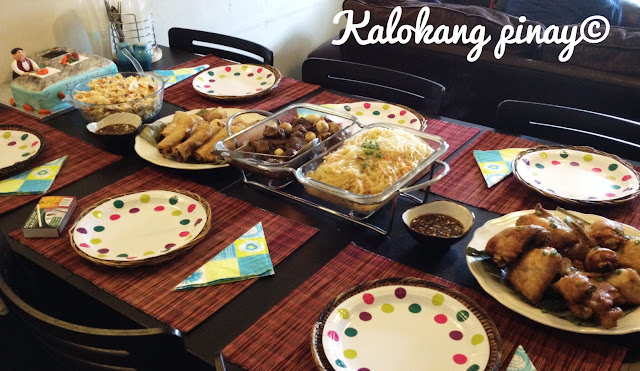 And if you're asking kung bakit walang pics ang mga friends namin at pagkain lang ito ay dahil sa nadelete lahat ng pics na kinuha ko with my cam - I swear I transferred them pero wala talaga. This has not happened to me before, kaya you can imagine how very annoyed I was with myself =(
The only pics I've got left are the pre-party pics from my good 'ol iPhone. 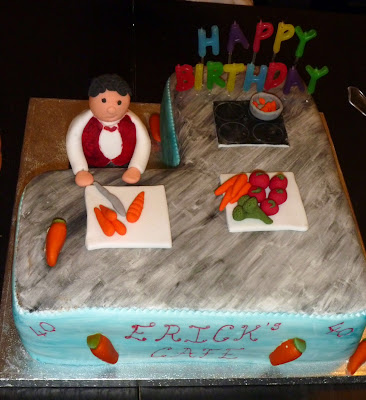 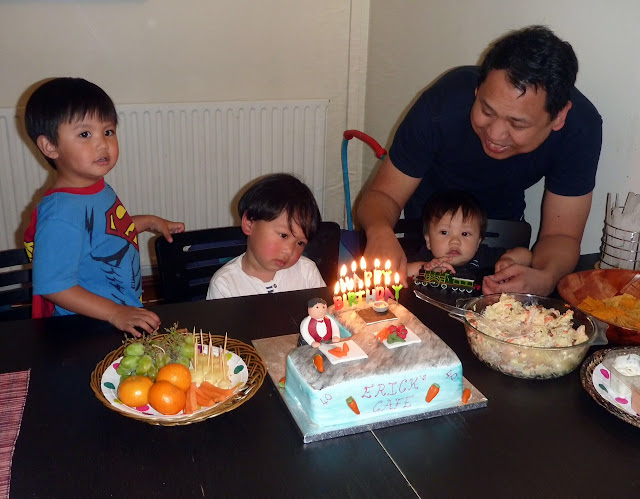 Kuya Cayden, Poj and Kian with the birthday boy! 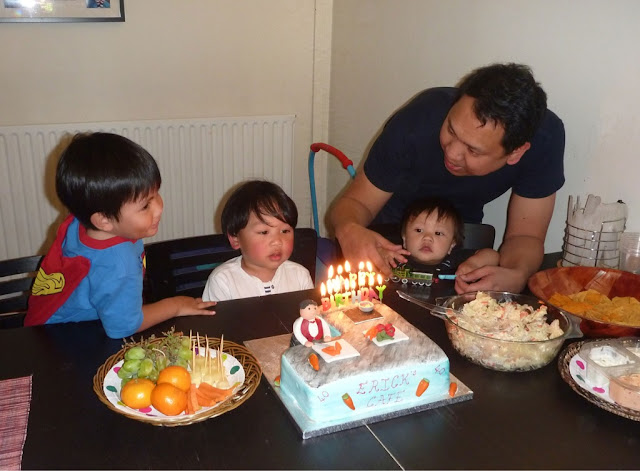 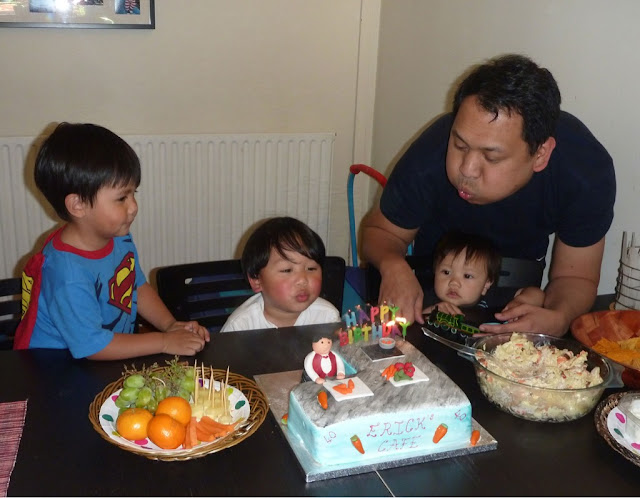 Thanks to Che we at least have pics nung nagblow sya ng candles. Yun nga lang walang pics with our friends coz I took those. Hayz, nevermind.

Thanks again everyone for coming to make it a great birthday for Papa E and for all your fab gifts too. xoxo 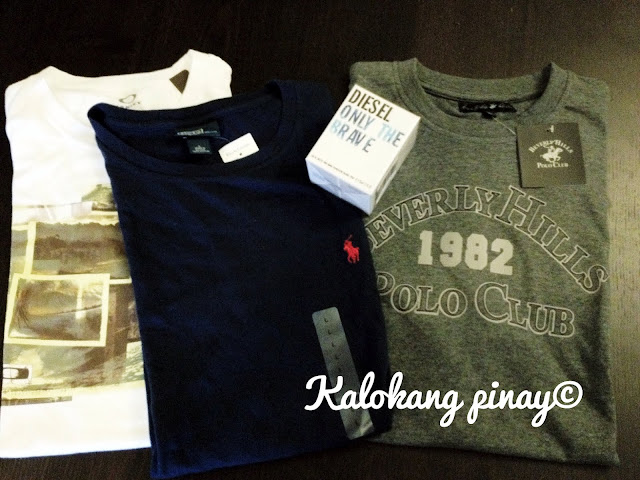 Email ThisBlogThis!Share to TwitterShare to FacebookShare to Pinterest
Labels: Birthday