We've been to London many times and have been on the London Eye for 4 times already but have never entered the huge building near it. So when a friend invited us for a birthday dinner in London, we  thought it was our chance to visit the aquarium. 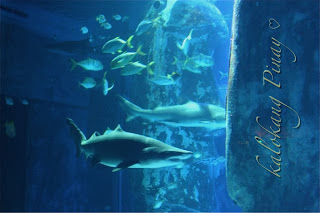 There was already a long queue at the entrance when we got there at around 1030am. Luckily we have a Merlin Annual Pass so could go straight in.  The attraction was extremely popular so it was expected that there would be a lot of people.
Poj loves his book titled Smiley Shark which featured a shark and other fish as well, and we knew he would love to see them swim in the water.


The London Aquarium is one of Europe's largest display of global aquatic life. The glass tunnel walkway encased in a gigantic skeleton was pretty impressive. I was even more impressed that Poj was not scared at all of the huge fish even when they come near the glass. 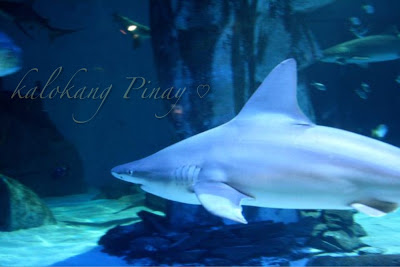 They have over 500 species from every part of the world, more than 40 sharks from 12 different species, 14 themed zones over 3 floors and 2 million litres of water. The place is massive! We know we have to go back when Poj is a little bit older to get a chance to interact with the animals at their interactive public feeding and diving displays. 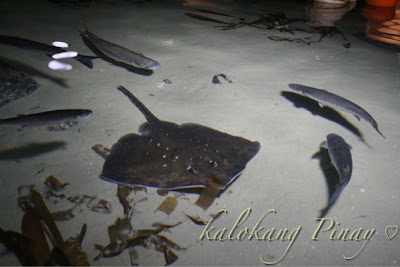 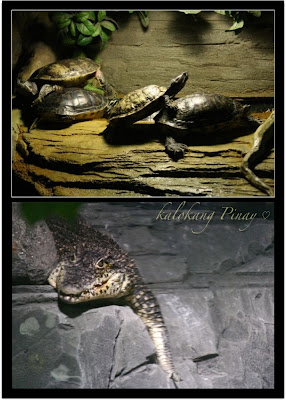 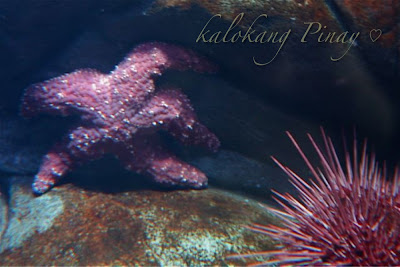 They also have 30 species of plants and foliage... 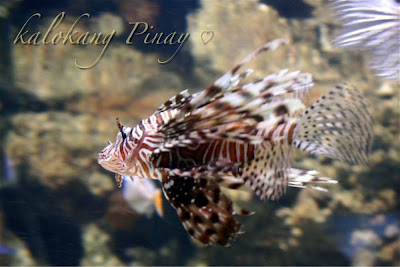 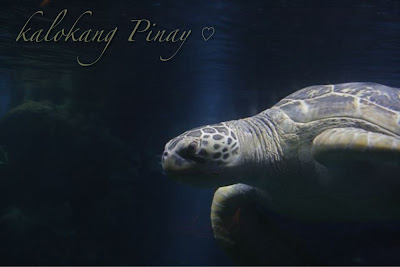 Their newest attraction proved to be a hit most especially with little Poj, the Penguins Ice Adventure.  They have put interactive features such as freezing touch pools and they had decorated the area to make the area look and feel similar to their natural habitat. 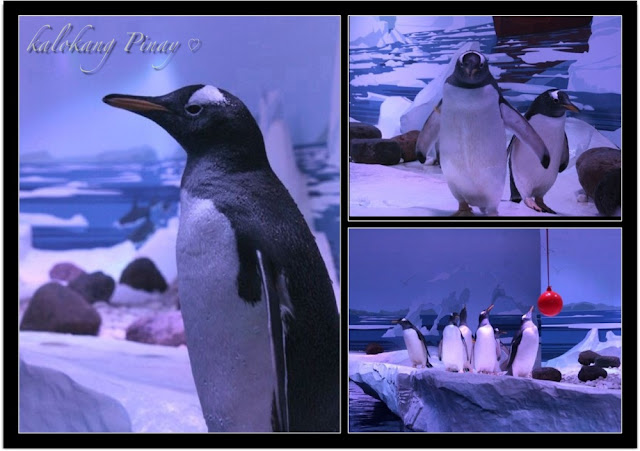 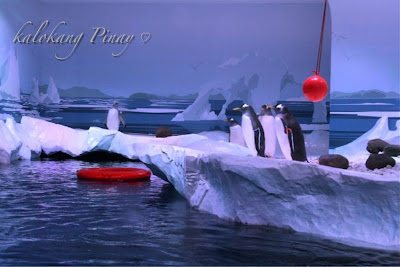 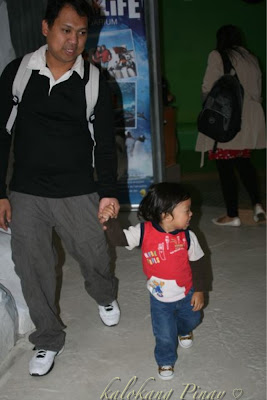 There are obviously a lot more to explore which we've saved for next time. And hopefully I learn to take photos in low light to get better pictures for next time. My little one can't stop looking back, he had a great time! =)